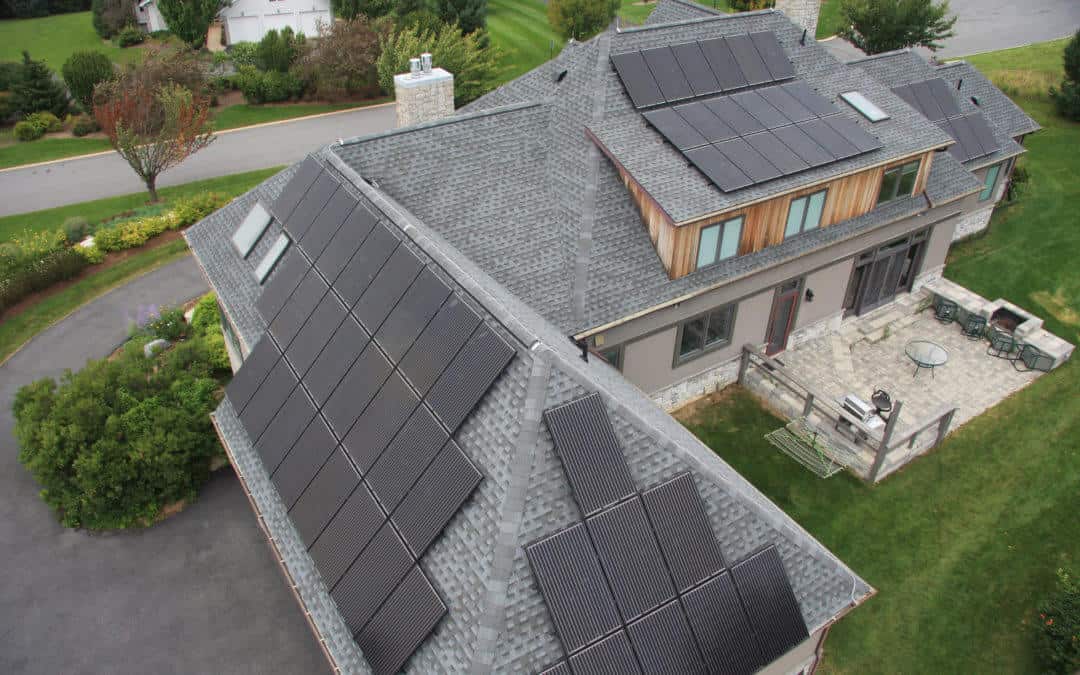 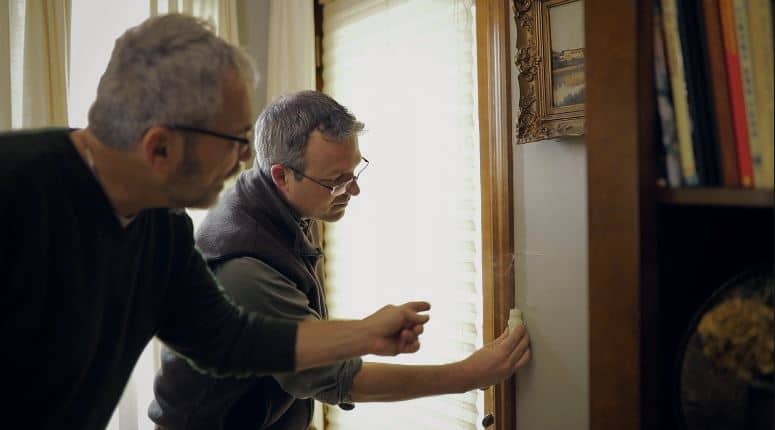 Brian Henderson, Manager of Envinity’s Renovation and Energy Services, recently published an Op-Ed in the Pittsburgh Post-Gazette. With August marking the 1 year anniversary of the Clean Power Plan, Brian discusses the plan’s role in mitigating climate change, the impact it could have on the solar industry, and the opposition the plan faces from several elected representatives moving forward.

As Brian points out, the United States lags behind China, Germany, and Japan in installed solar capacity. According to the MIT Technology Review, China has 43.2 gigawatts (GW) of installed solar capacity, compared to the United States’ 27.8 GW. That means that China has 15.5 billion more watts of installed capacity than the USA. While China is still the world’s primary greenhouse gas emitter, their movement toward solar is gaining momentum as they seek to reduce pollution and conform to their commitments made in Paris.

He also notes that the solar industry provides more employment opportunities per kWh of electricity produced than does coal. This is because, as Brian puts it, “the fossil-fuel industry is machinery-intensive while solar is people-intensive.” Those solar panels don’t install themselves!

Hopefully, the Clean Power Plan will help incentivize a growing solar industry in the United States. We have the opportunity not only to lead in installed solar capacity, but to employ many of our friends and neighbors in the process.

This site uses Akismet to reduce spam. Learn how your comment data is processed.