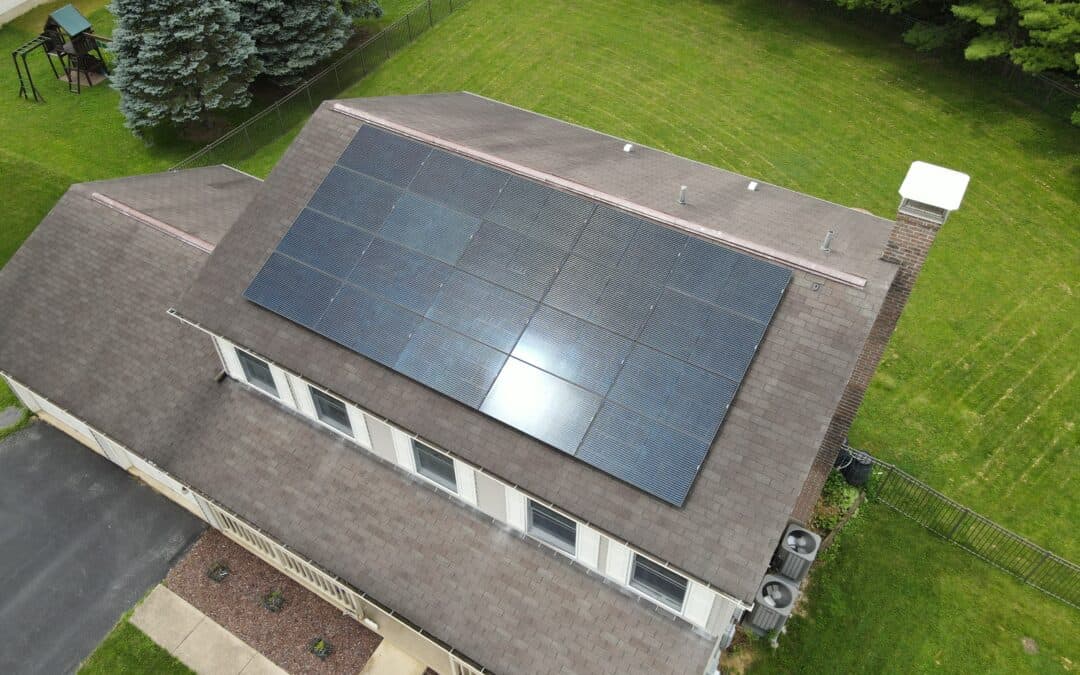 A Bipartisan Majority of Pennsylvanians Favor Solar Power Over Other Sources

A new poll from Embold Research found that solar energy has strong support across political, racial, gender, and regional lines. Here are the highlights:

Currently, Pennsylvania has a renewable energy goal of only 8%, with half a percent coming from solar.
Renewable Energy Goals of neighboring states:
In 2021, a bipartisan group of lawmakers introduced legislation that would increase Pennsylvania’s Alternative Energy Portfolio Standard (AEPS) goal to 18 percent by 2026.  The legislature is also considering a bipartisan bill to authorize community solar in Pennsylvania.
The bill comes on the heels of Gov. Tom Wolf’s announcement that half of the state government’s electricity will come from solar energy as of 2023. The project, the largest solar commitment from any governmental agency in the country, will create 400 jobs and lower carbon dioxide emissions by 157,800 metric tons – the equivalent of taking 34,000 cars off the road.

“There are several promising bipartisan bills in the legislature that will bolster our solar industry. If our political leaders are serious about creating good paying, sustainable jobs in the trades, then we need them to invest more in Pennsylvania’s solar economy,” says Jason Grottini, Vice President of Envinity. “For too long, politics have stymied the growth of the solar industry, especially when you look at how solar has grown in neighboring states. Solar power continues to see overwhelming public support, so there should be no reason for our elected leaders to continue holding the industry back.”

Read the full article at: https://bit.ly/3hCOLM6